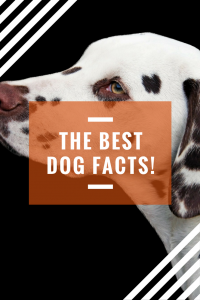 There’s many things a lot of us don’t know about dogs but today hopefully this post will help teach you something new about your best friend. Dogs are family and we do our best to communicate with them. It’s a beautiful relationship between human and dog and something we all should cherish. Dogs definitely teach us something new every day even though they are our oldest companions. Be sure to read and share these wonderful and interesting dog facts.

Looking to impress your friends at parties or get togethers where dogs are around? You can totally spill some of these awesome and fascinating facts to them. Although, if you aren’t the social type, you’ll be there just petting and hanging out with the dog. That’s me, the girl who would prefer to pet the dogs instead of talk to others.

What are some of your favorite things about your own dog? Any other interesting facts you know about dogs? 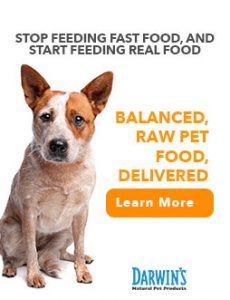 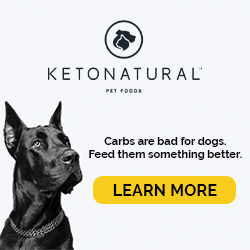 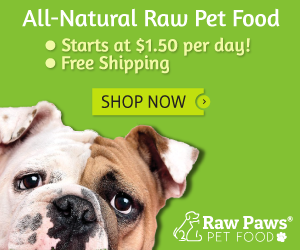 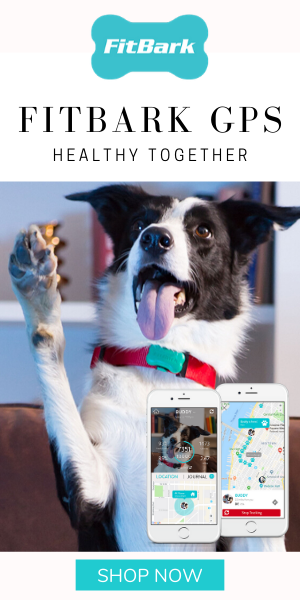 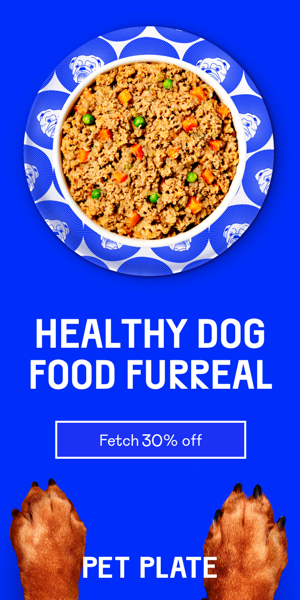